You May Know Who They Are, But Did You Know...? 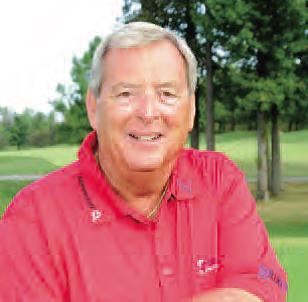 New Albany native Frank “Fuzzy” Zoeller is only one of three golfers in history to win the Masters Tournament on his first appearance. 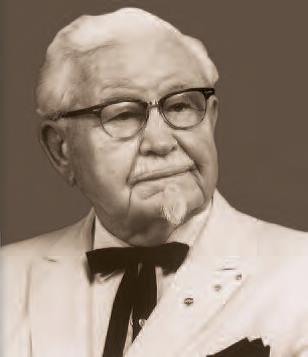 The 194-acre Deam Lake in Borden was constructed in 1965 and was named in honor of Charles Deam, Indiana's first state forester. 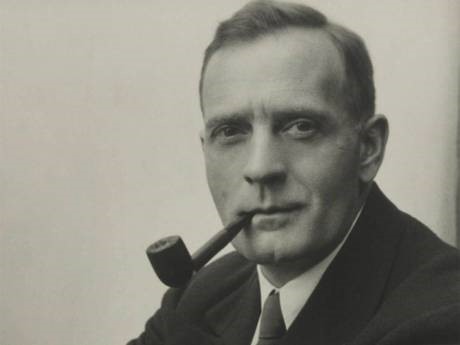