A So In Review: 2016 Milestones and Memories

Let’s stroll through 2016 to remember and celebrate what made Clark and Floyd counties a growing authentic destination for visitors. 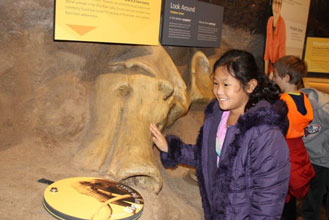 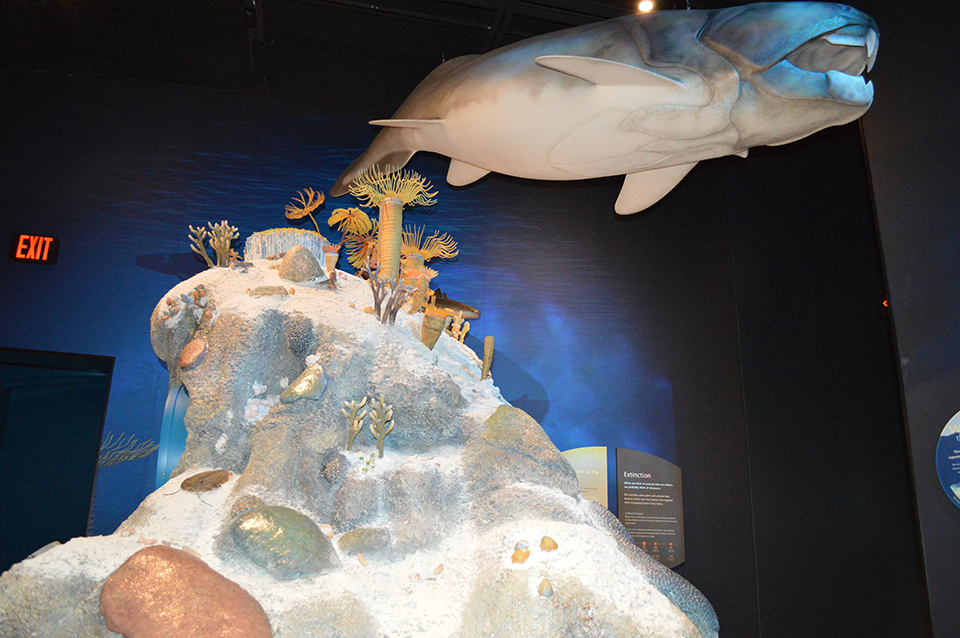 After being closed for a year, the public enjoyed free admission to see and experience the new exhibits at the Falls of the Ohio’s Interpretive Center on January 8. The four time-tunnels’ exhibits are engaging and interactive, and feature fun pop-up corals, stunning video and photos, play areas and puzzles, a re-created Shawnee “wegiwa,” and a film depicting Lewis and Clark’s Corps of Discovery. 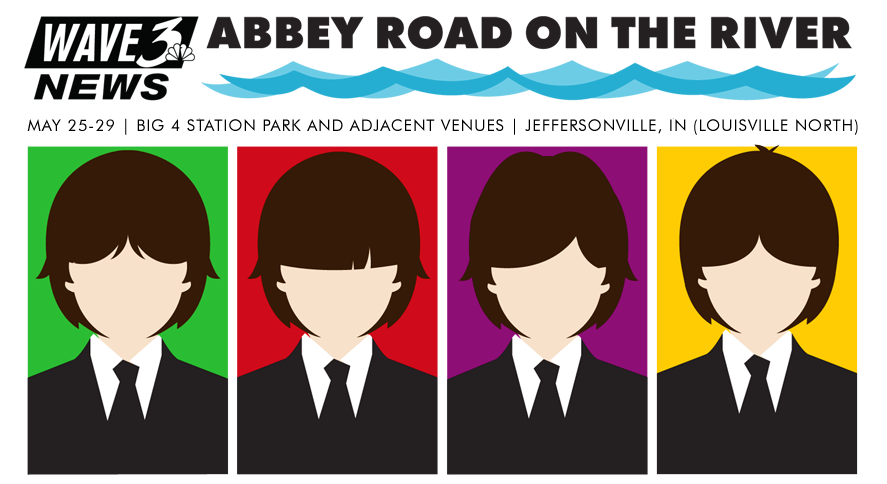 In late March, Beatles’ fans and music lovers were ecstatic to learn the Abbey Road on the River music festival will be across the river in Jeffersonville 2017. A short mile from its 12-year home in Louisville, various stages throughout downtown Jeffersonville will host Beatles’ tribute bands and musicians from the Beatles era on Memorial Day weekend, May 25-29.

Schimpff’s Confectionery and Candy Museum celebrated another year of making candy and smiles. But 2016 was not just another year; April 11th was Schimpff’s 125th birthday! Schimpff’s invited the community to celebrate with the unveiling of its new outdoor sign—a refurbished 1950s Coca Cola sign, just like one that hung during the 1970s.  Warren and Jill Schimpff offered their signature cinnamon red hots that day at the original 1891 price of 2 cents for a ¼ pound. 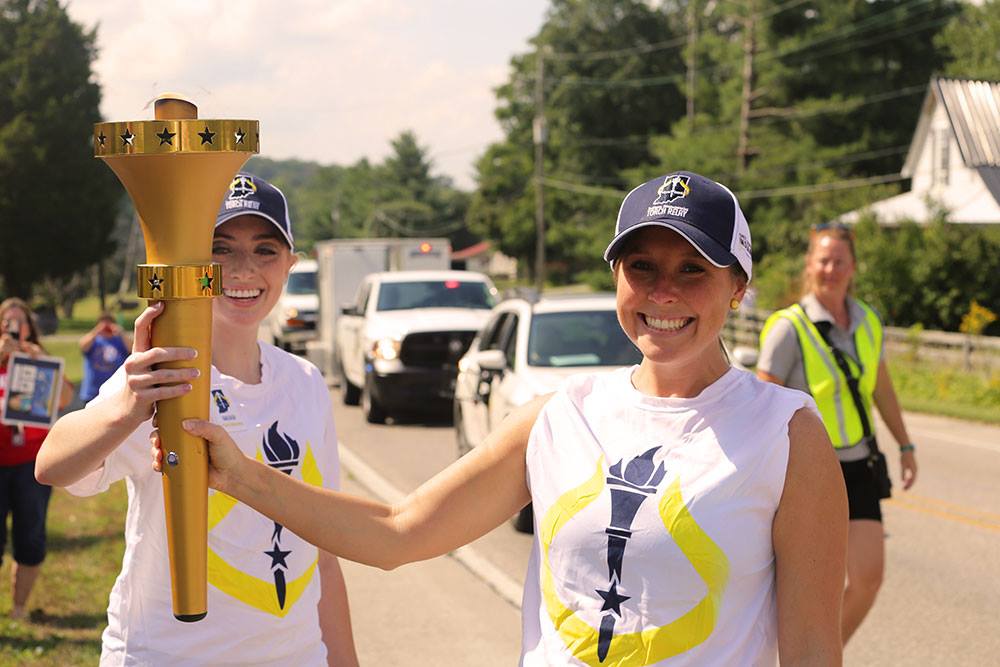 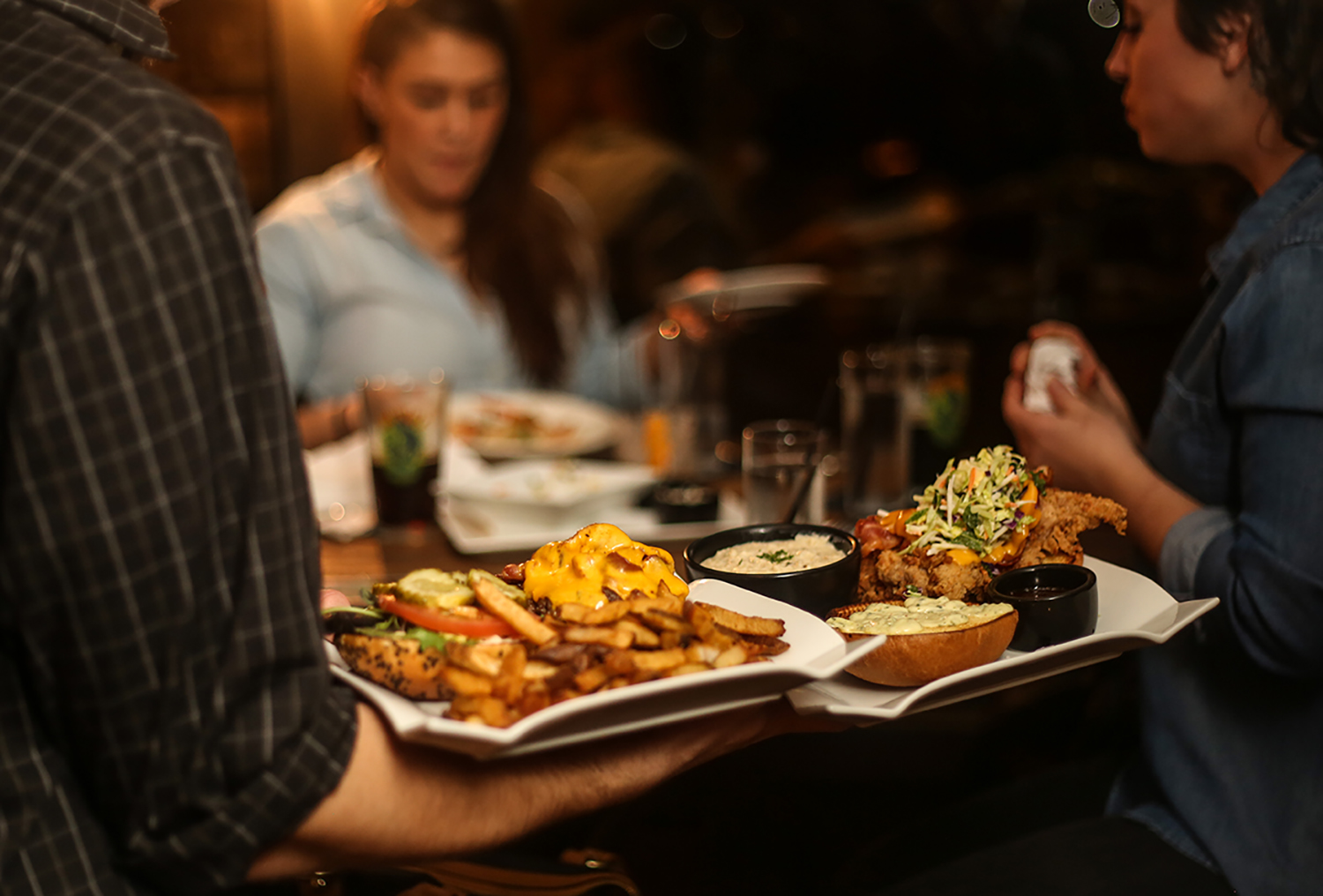 The Ohio River’s East End Bridge opened to the public on December 18. The first 500 people to register online got to be the first to cross the new bridge. Governor and Vice President-elect Mike Pence named the bridge the “Lewis and Clark Bridge” at the opening ceremony.  The new roadway connects the eastern edge of suburban Louisville to the east end of Jeffersonville.

After much research, discussion, and creative consultation, a new brand was revealed in July. Much like the Southern Indiana region, SoIN continues to expand and grow in how it promotes what to do, where to eat, and where to stay in Jeffersonville, New Albany, Clarksville, and our surrounding communities. Want to know about what’s new in 2017? Subscribe to our monthly e-newsletter!