Houndmouth, the popular indie band that hails from New Albany, will be the focus of a Carnegie Center for Art and History exhibit October 28 through January 21. Before you attend opening night, here’s the rundown on our hometown band, Houndmouth. 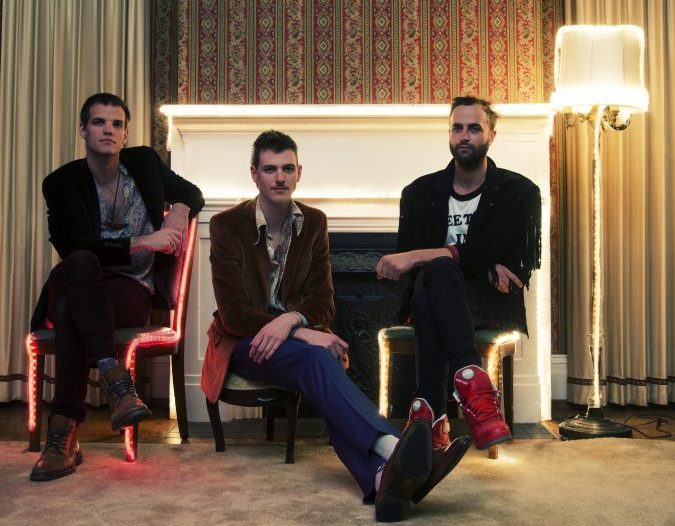 Courtesy of the Carnegie Center for Art and History Southern Indiana natives Shane Cody, Matt Myers, Zak Appleby, and Katie Toupin were members of the original band that formed in New Albany in 2011. Within five months, they played at Austin's South by Southwest Music Festival, and signed on with England’s Rough Trade recording label. 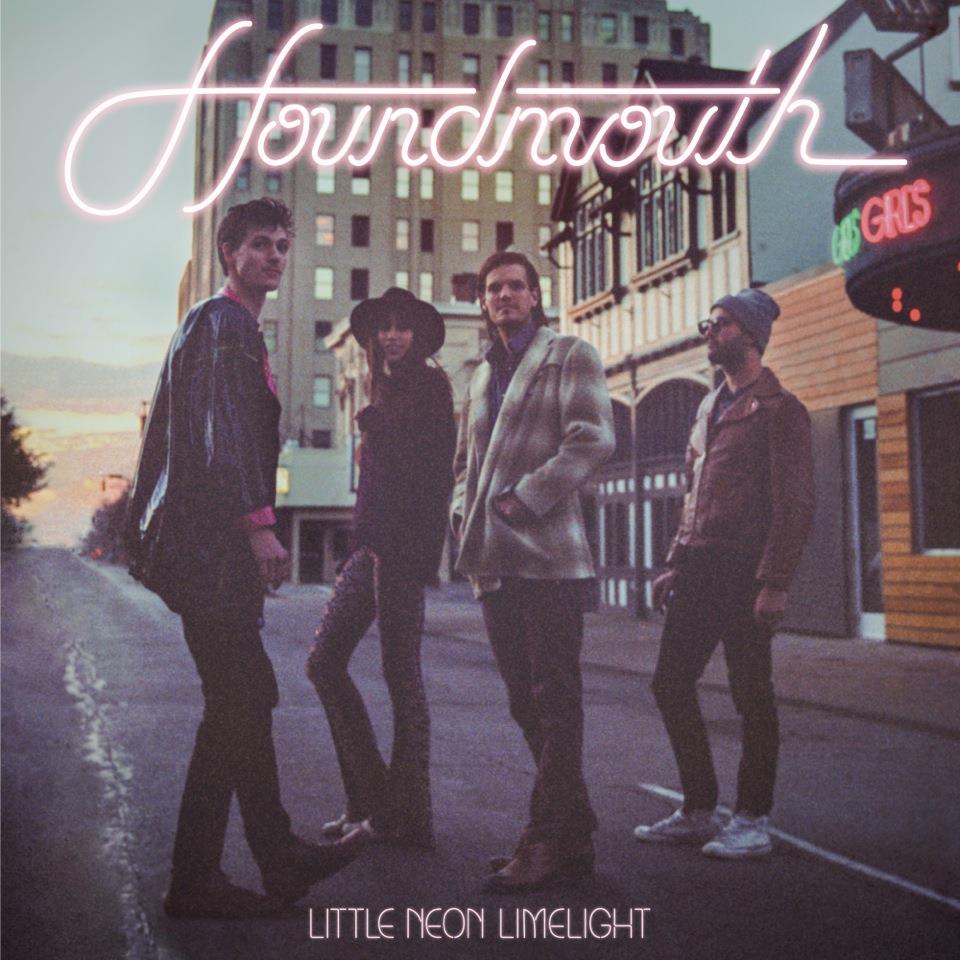 Since then, the band has toured internationally in Europe, Australia, and New Zealand.  The band has traveled the states extensively, including a trip to Hawaii, and has performed at various festivals including Louisville’s Forecastle. The band is no stranger to TV, either.  Appearing on Late Show with former host, David Letterman, Late Night with Conan O’Brien, their song “Krampus” is featured in a Kingsford Charcoal commercial. Houndmouth’s debut album was titled “From the Hills Below the City.” “Little Neon Limelight” followed in 2015 and is available on iTunes, Rough Trade Store, Amazon, and Google Play. Visit the Houndmouth website Watch video of “Game Show,” new song performed at Revolution Live, Ft. Lauderdale, FL

From Matt Myer’s original songwriting notes and band costumes, to concert posters and tour memorabilia, the exhibit will also include 100 large and colorful interactive “Instagrid” (Instagram photos edited into grid squares) of the band’s fan base. iPads will be located within the exhibit, downloaded with Houndmouth music and videos. To channel your inner rock star, a guitar and headphone set-up will be ready for Houndmouth play-a-long. Carnegie also produced a candid video of the band.  In it, they share their experiences on the road, and how much they appreciate the support they’ve received from the local community. Celebrate Houndmouth and their music on Friday, October 28, and enjoy the exhibit at Carnegie through January 21. Learn more about the Carnegie Center for Art & History

Courtesy of the Carnegie Center for Art and History Opening night will be a celebration of the band, their music, and how the SoIN community has been both supportive and influential. What better way to open a cool exhibit about a cool band than to have cool fun? Crosley Radio’s “The Cruiser” will be there—stocked with Houndmouth music and merchandise for sale. The store on wheels will also have music from the 60s and 70s, the decades Houndmouth band members say have influenced their sound. When: 6-9 p.m., Friday, October 28 Where: Carnegie Center for Art and History, 201 W. Spring St., New Albany, Ind. Cost: Free Info: GoSoIN.com/event/houndmouth-exhibit-opening-night-carnegie